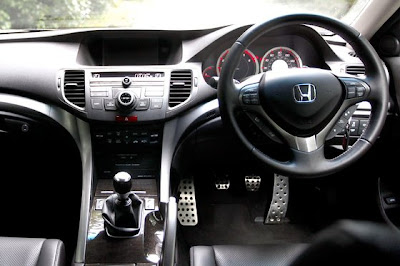 Popular posts from this blog

August 22, 2011
Mercedes CLS 63 AMG: Oh miss, you turn me into a raging despot ‘I’d go so far as to call the Mercedes CLS driving experience imperious. You feel a bit like Idi Amin. Or was that just me?’ Electronically, the Mercedes CLS has taken a couple of steps forwards and about five in the other direction. It’s the same story with the shape. From the front the new one is even better than the original, but, as with other new Mercs, there’s a styling detail over the rear wheelarch that simply doesn’t work at all I wonder if we realise just how fast the age of electronic communication is taking over our lives, and shaping them and ruining them. Unless you are a slipper and sherry enthusiast, you will be aware of a computer game called Call of Duty. The idea is simple. You run about shooting people in the face with a selection of large weapons. And then, if you believe the nonsense, you go out for a pizza and are overwhelmed by a sudden need to stamp on a tramp. Of course, you can play by yourse
Post a Comment
Read more

August 22, 2011
Mazda CX-7: An asthmatic accountant in lumberjack clothing ‘Crossover cars are for fools — I’d rather be friends publicly with Piers Morgan than friends with someone who has a crossover car’ The trouble is that crossover cars do look quite good, in a Tonka toy sort of way. And just about the best-looking of all of them is the four-wheel-drive Mazda CX-7 How you feel when you arrive somewhere in a car is more important than how you feel on the way. On the way, a car is just a tool, but when you get to your destination, and your hosts are waiting for you, and people you know are looking, that’s when the true value of your wheels shines through. I went to a party the other night, and when I arrived, there were 12 Range Rovers already parked in the drive. Mine made it 13. This made me feel gooey and part of a club: like I’d read the social circles in which I move well and that I was keeping up. The drive to the party had been normal — a row about why it had taken my wife so long to get
Post a Comment
Read more